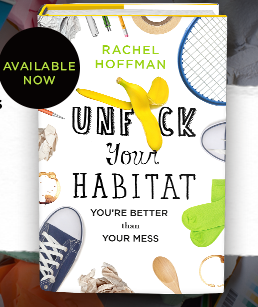 So, you're moving. Fun! No, wait. The opposite of that. Moving sucks, but there are things you can do to make it suck maybe a little less.

OH MY GOD THE PILES OF MAIL.…

END_OF_DOCUMENT_TOKEN_TO_BE_REPLACED

Wash out those slobbery food and water dishes, and wipe down the area where your pets get fed, including any cabinet or wall surfaces that may get accidental splatter mess.…